Olivers Novak’s BelAmi Summer will follow him around during his summer holiday’s last year. The opening scene is a bit of a bonus as it features not only a normal sex scene, but also and extra oral scene as well! 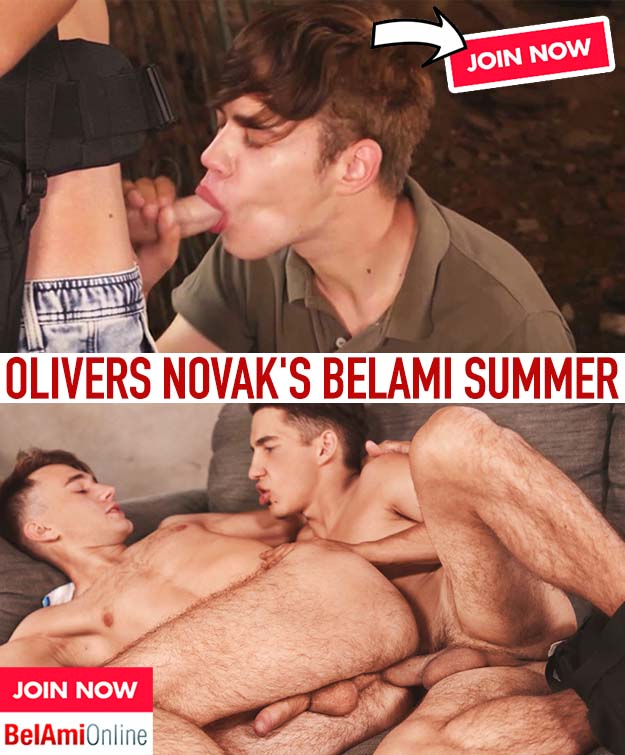 We are starting a new short series this Tuesday that was filmed for us by occasional collaborator. During the tough covid times BelAmi made the decision to commission some scenes from other local producers to both add some variety to our mix, and also to help them out a bit.

Some of the boys that you will meet here in this series, like Stefan Faber, Garrett Walker and Michael Storm have also worked for us before, and others decided to also film with us after and will be coming up on both BelAmi and Freshmen.