Part 2 has our Freshmen boys joined by another voracious fucker, Dylan Maguire! 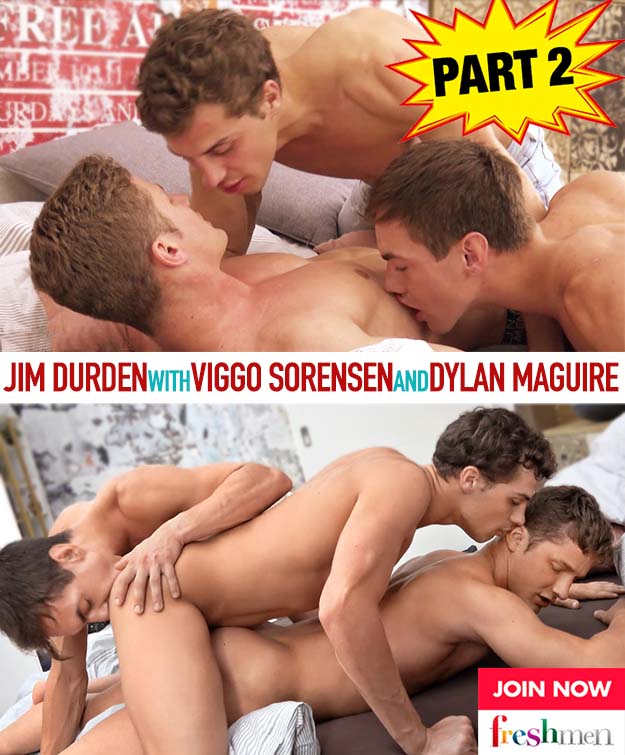 Our Freshmen boys require only two things for happiness: food and sex. We have both in this scene with Viggo Sorensen and Jim Durden. 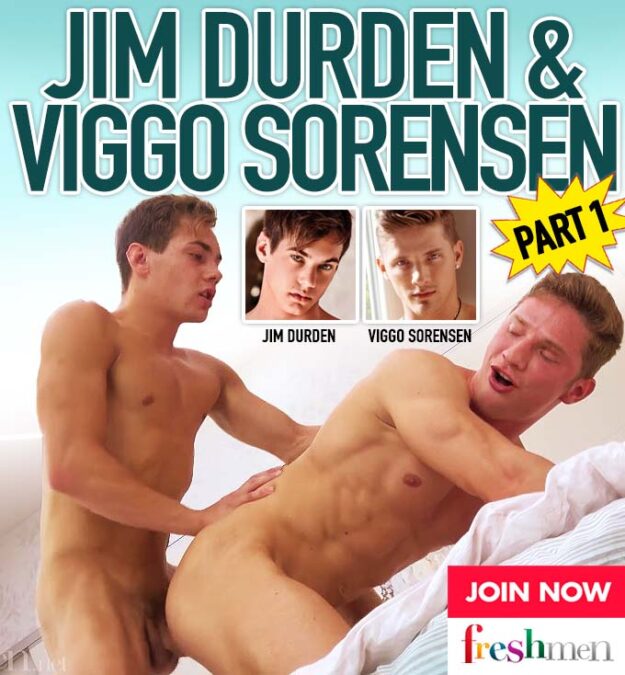 Fresh BelAmi Twink Alert! The young twink featured in the photo-session at the beginning is named Jorik. You will see him at both Freshmen and BelAmi as part of the “Summer in Prague” series. 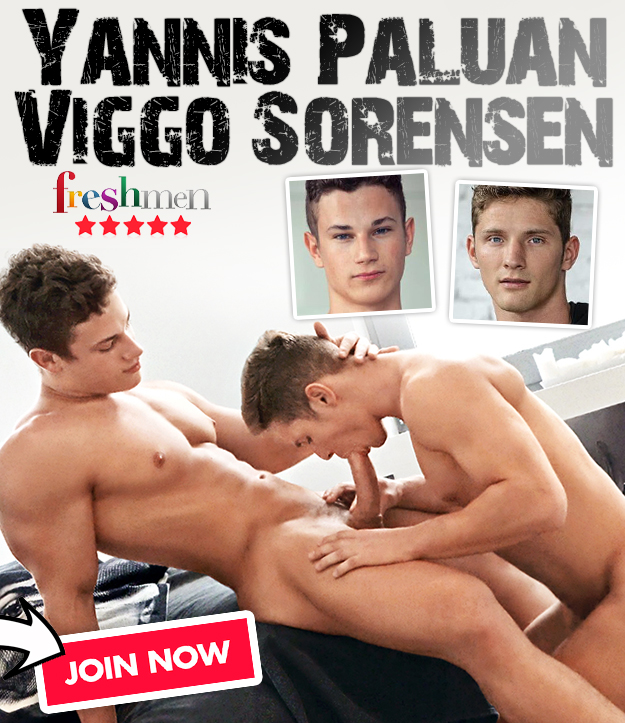 Now that we’ve gotten that out of the way, we can focus our attention on the stars of this scene, Yannis Paluan and Viggo Sorensen. Both guys have additional jobs other than starring in scenes- Yannis as production manager and Viggo as cameraman. This time together enabled the two to develop quite an intimate relationship.

We thought it a mistake when Yannis Paluan asked Sven Basquiat’s council on how to bring their relationship to the next level. We felt Sven’s advice “Grab him, push him against a wall and fuck him” was perhaps too direct. However, it seemed to have worked out perfectly in grabbing Viggo’s attention.